A downloadable game for Android

Find and catch new monsters to level up and battle. Use the tablet to do combat in a turn-based fashion. Battle through a main story with side quests to save Rendis from Django.

There are over 65 Unique Monsters in the game. So, put together the strongest team by discovering the strengths and weaknesses of your monsters and leveling up their power!

Amazing! 2 hours in, and the only bug is sometimes a damage amount shows up, but there is no health reduction. It effects both enemies and team.
But holy cow this game is great for an itch.io game. With some polish it could be a full release.

good but no part wolf adilude

Are there any plans for future updates?

I haven't seen any interest in the game since release for more updates (besides bug fixes).  You might be the first person to even ask if there will be any. Did you have something specific in mind?

Well I just started playing, but this is great. Perhaps add more updates and content, or try to release on applab to get a larger audience?

I'll keep it in mind and see what could work. But as of right not there are no planned updates. I appreciate the feedback either way :)

Are you planning  release the game on app lab?

No plans to release on App Lab.

bravo on a job well done so far. for a game that was built from the ground up for VR and was just released it looks great.. unfortunately i cant say how it plays at this time as i cant purchase it right now.. will update at a later date to provide this feedback..

just by watching that trailer i love how the player can also interact within the battle besides the standard monster attacks. looking forward to purchasing it next payday.

As i mention before 2 weeks ago i just got paid and purchased the game... lol i ended up playing till my quest 2 died..here is my experience so far.

so i ended up playing the intro multiple times to look at the 3 starting monsters and decide which one i wanted based off the looks and the stat differences...after i selected and captured the starter monster i noticed that there is a rarity for the monsters..not sure what benefits have poor,normal, and best brings...unknowingly i am trying to get the best rarity of each monster..

unfortunately its harder than i thought to capture the monsters with the best rarity, as you only know the rarity after u capture them...( maybe if there was  a way to know during the battle what rarity the monster were i would use more capture cartridges)

at first i was kinda bummed out that the monsters don't re spawn , however i noticed that changed after entering a new area which is nice as i can grind my monsters levels...

( what would be nice is to be able to select what the monster will do as normal and then select what i can do to either assist in battle or buff the monster before my turn is over. for example i want to heal my monster and have it attack the enemy all in the same player turn stuff like that)

this is my review so far hopefully i didn't spoil anything.

thanks for the hard work 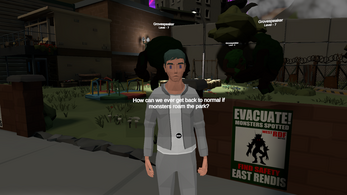 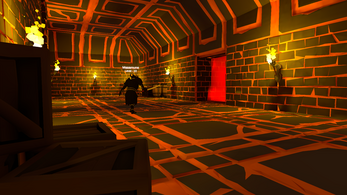 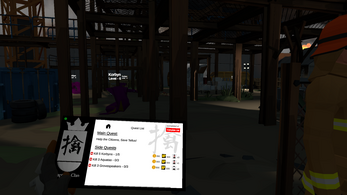 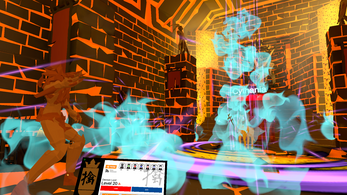 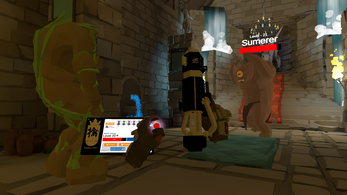 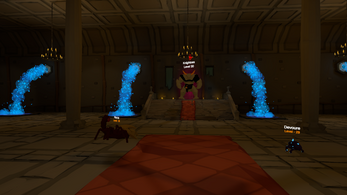 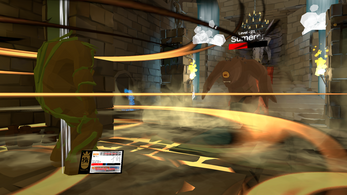 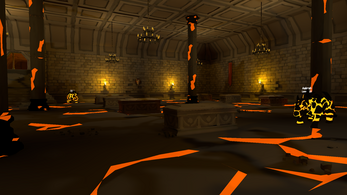 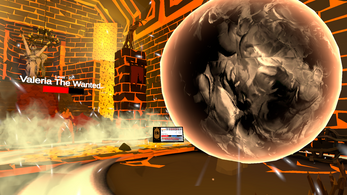